Milestones of the company development

Eckelmann AG » About us » Company history

Dr. Gerd Eckelmann also becomes managing director of Elmetic, founded in 1970. The software competencies are linked to the added value created by the in-house production of microprocessor controllers. Entry into the market for printing press controls.

Growing numbers of employees and the constant expansion of production require spatial expansion. In Wiesbaden-Erbenheim a spacious new building is erected, which is extended in 2000, 2008 and 2014. 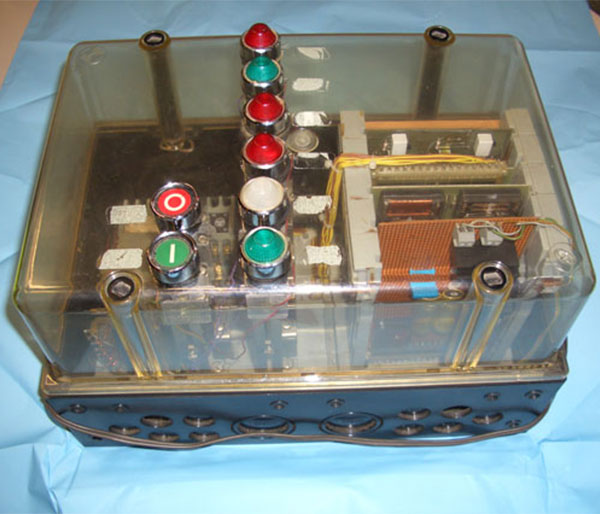 Dr.-Ing. Eckelmann GmbH and Elmetic Computer + Steuerungen GmbH are merged and transformed into Eckelmann AG through a change of legal form. At the same time, five divisions are formed in a structural reform.

Eckelmann AG takes over the industrial electronics manufacturer Taunus Elektro Bau Ceská, s.r.o. in Tvrdonice (Czech Republic). The focus is on the production of electrical accessories for refrigerated cabinets, which will enable Eckelmann to expand its market position in the refrigeration technology sector. The production facility in the Czech Republic is renamed Eckelmann s.r.o.

Eckelmann Industrial Automation Technologies Co. Ltd. based in Beijing is set up to meet the growing demand from Chinese machine builders for CNC technology for cutting machines locally. The subsidiary has since then served as a sales and service center for the Chinese market.

Rex & Schley Automatisierungstechnik GmbH in Erfurt becomes a subsidiary of Eckelmann. On October 1, 2014, the change of name to Rex Automatisierungstechnik GmbH was completed. Since its foundation in 1990, the company offers complete control and drive technology solutions for machines and plants. In particular, control technology from Eckelmann is used.

Inauguration of a spacious extension in Wiesbaden-Erbenheim. Spatial bottlenecks are thus eliminated and production areas that were previously outsourced are brought back to the main site. The building has a floor space of 1,600 square meters. One half is intended for offices, the other half for switch cabinet construction and assembly production.

Eckelmann AG acquires IBE Software GmbH. The Wilhelmshaven-based company specializes in the development of CAD/CAM software and control system solutions for sheet metal processing. The subsidiary, with which Eckelmann has been cooperating since 2011, operates under the new name Eckelmann IBE Software GmbH.